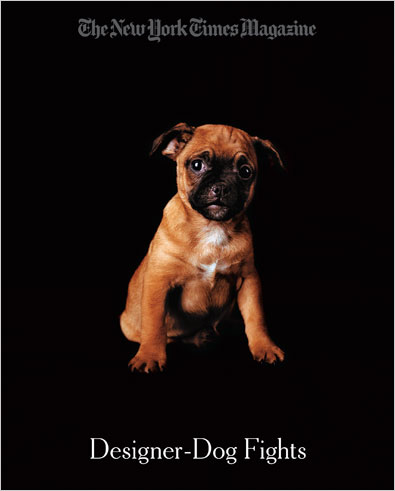 Maddie and I read the lead article in the New York Times Sunday magazine with interest, as you can well imagine. After all, Maddie considers herself to be the equal of any labradoodle or puggle and, frankly, superior to a bichon-poo or a doodleman pinscher.

So it was with some surprise that we visited the American Canine Hybrid Club, looked at the recognized breeds, and found that (horrors!) there is no mention of the combination of Old English Sheepdog and Standard Poodle. I tried to console her by explaining that just because she’s different doesn’t mean she’s wrong. But she saw that there are shih-mo’s, and beacols, and bogles, and shockers, and corkies, but not a sign of a ‘peepdog’. Oh well, what’s in a name, anyhow? She’ll just have to get by on her good looks and charming personality. 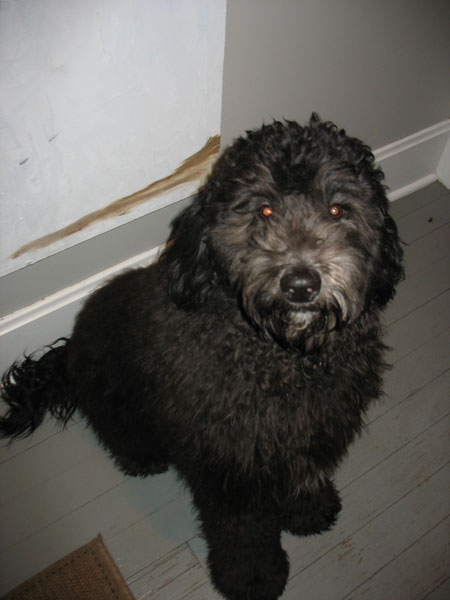 2 thoughts on “Maddie is not a designer dog”